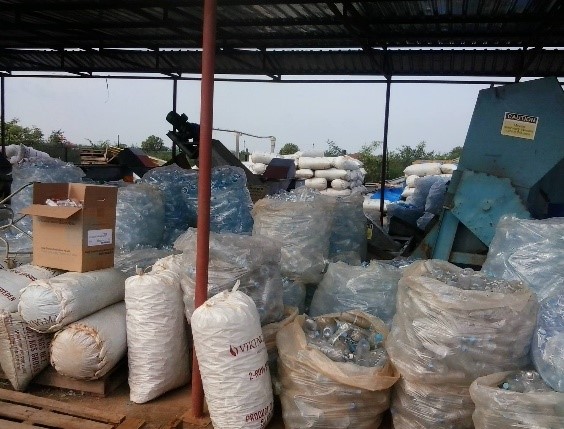 ERP received a one year’s financial support from the French Embassy in South Sudan and established a Recycling Program in Juba. SSBL provided plastic crushers, washing and drying lines, premises and technical staff to support the first ever plastic recycling in South Sudan. Due to the lack of tap water and hot weather in South Sudan, there has been an influx of water companies estimated to be 20 producing up to 1,000,000 (20mt) bottles per day and half of it consumed in Juba. ERP at the currently crushes up to 50,000 plastic bottles a day which is equivalent to 1mt, representing 5% of daily production. In 2013, we formed Six women Cooperatives and six primary schools clubs and many NGO’ s compounds benefited from this program  .2014 -2015  10 Gated homes and compounds, NNGOs helped this initiative by supplying the needed plastics to ERP. 60 permanent women who used to feed on food residues at the dumping site started leading a changed life when they enrolled into the WASTE FOR WEALTH PROJECT, and today they are earning up to 800ssp per month. 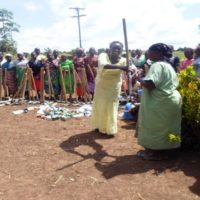 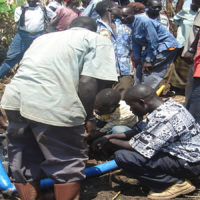 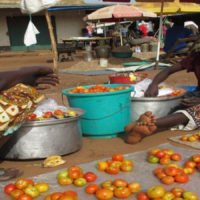 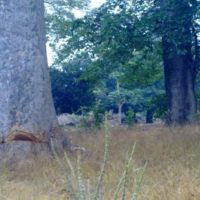